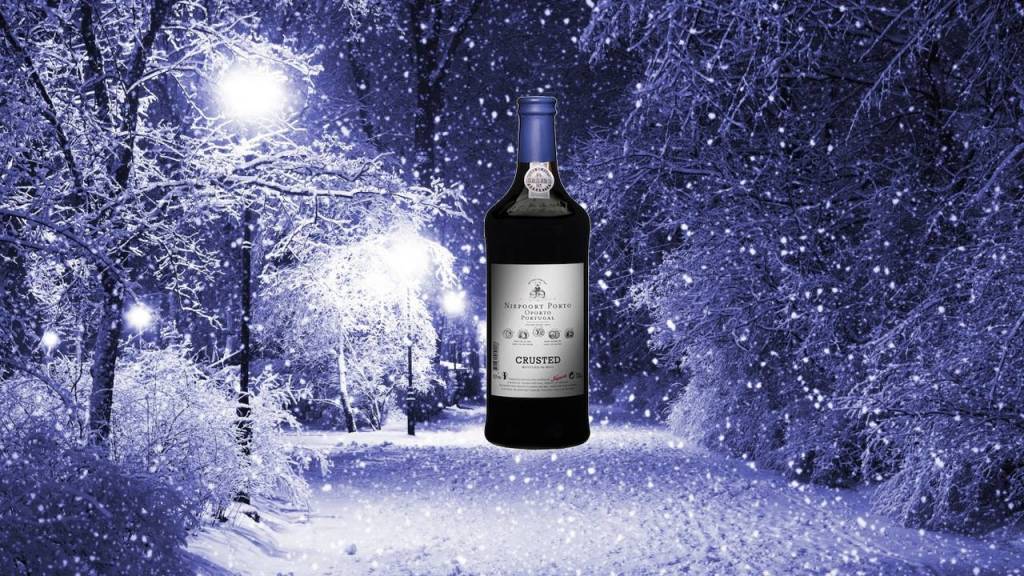 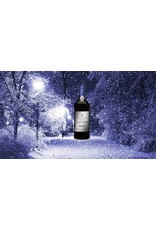 Traditionally, Crusted Port is selected from wines of Vintage quality, from two or three harvests, undergoes no fining or filtration prior to bottling and is released three years after bottling.
As the name suggests, Crusted Port, creates a natural deposit in bottle, therefore it is important to decant before serving. This Port is most appealing in its youth but will also benefit from several years ageing, for which the bottle should be stored lying down.

The base of this Crusted comes from the Niepoort Pisca vineyardGrapes were foot trodden in “lagares” in Vale de Mendiz prior to ageing in large old wooden vats in our cellars. The production was small, bottled in 2014.

With a brilliant dark red appearance and good depth on the rim, the wine also shows classic aromas of dark plums, cherries and mint. On the palate, grainy tannins dominate along with dark chocolate notes. It is a great blend of years, with the 2011 component dominating, but offering a more seductive and exuberant character compared to the finer 2011 Niepoort Vintage. Certainly a superb wine to drink now or to age for several decades.